Music + beer is always good in my book. But when you combine that with contests, you’ve got a winning campaign. The Music To My Beers podcast wanted to reach their audience on a deeper level, and with March bringing bracket fever, a beer-themed voting bracket seemed like a perfect combination.

Music To My Beers is a weekly podcast about beer and music launched in 2015. This past March, they decided to experiment with a creative voting bracket: Beer Bracketology. With the new voting brackets functionality from Second Street, this seemed like a simple but effective way to engage their listeners.

How’d They Do It?

The team’s goal was to create more meaningful, impactful conversations with their listeners. Not only were the hosts able to facilitate conversations on-air, but they used this as an opportunity to grow and develop their Music To My Beers private Facebook Group. The bracket needed contenders, so the hosts directed listeners to the Facebook Group to submit their favorite breweries.

The team optimized the bracket’s registration form to grow and expand their database. They included an email opt-in for the Music To My Beers monthly newsletter and a question to learn more about our listener’s beer interests.

While a lot of participation came from mentions during the podcast, the team also had a strong email campaign. Each week they sent an email to a segmented audience of people interested in beer and those who’d voted in a previous round.

By the time it was over, Beer Bracketology collected over 4,300 votes! 100 people signed up to receive the Music To My Beers monthly newsletter. They also saw a dramatic increase in activity and membership in the Facebook Group and a boost in overall social media engagement during the campaign.

The success of the Music To My Beers bracket has encouraged the team to start integrating more promotions into the marketing and audience-growth tactics of their other podcasts. They look forward to seeing many creative promotion ideas in their future.

More about Megan: Megan Black is the Content Maven for Niche Media. She also directs the content efforts of the Second Street Lab. When she’s not passionately defending the Oxford comma, Megan passes the time with the latest Netflix marathon. 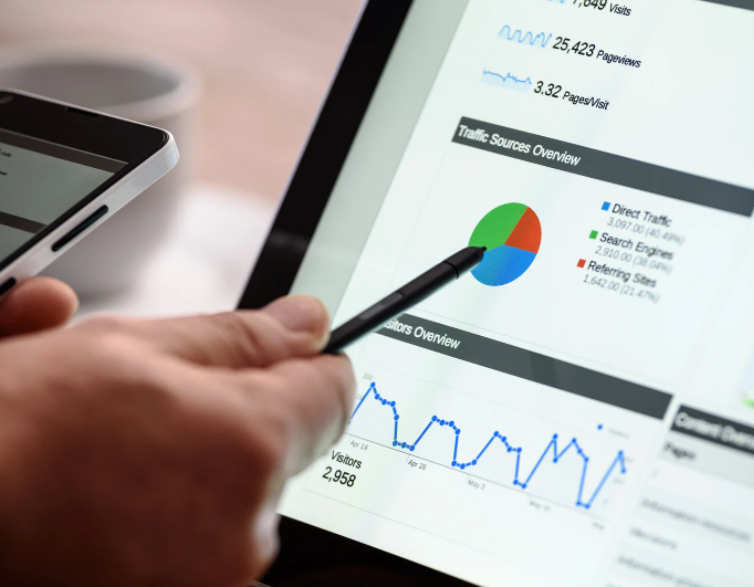 Ads pay the bills for most publishers, and programmatic...
Read More