What this is not: A blog post about overcoming failure that led to great success.

What this is: A blog post about coping and getting back in the saddle after a failed launch.

My business plan was solid. Client base was huge. Deliverable was clever and necessary. Subscription-based product meant recurring revenue. Cost of production low. Pre-launch research was aggressive and detailed. My financial backer was enthusiastic. The pitch-deck was super. Prospects were teed up.

And my project flopped.  It was a total, miserable B2B publishing flop.

Cue the horror-movie music and the self-loathing.  And the Ben & Jerry’s.

However, my awesomely failed business plan, now twelve months in the ground, taught me a lot. Since I’m a list guy, I thought I’d share my lessons-learned on coping with the sting. You DO come back from it.

Here are some of my thoughts on easing the pain of a failed launch:

For those of you contemplating a new brand or special project launch, these points can serve as motivation— to not be afraid to fail.

So, fellow niche-peeps, failing stings. But don’t let it define you or carry it so close you lose perspective. Remember, the fact that you’re even able to consider a new launch and have the assets to do it shows that you’ve already kicked some serious butt in your career. 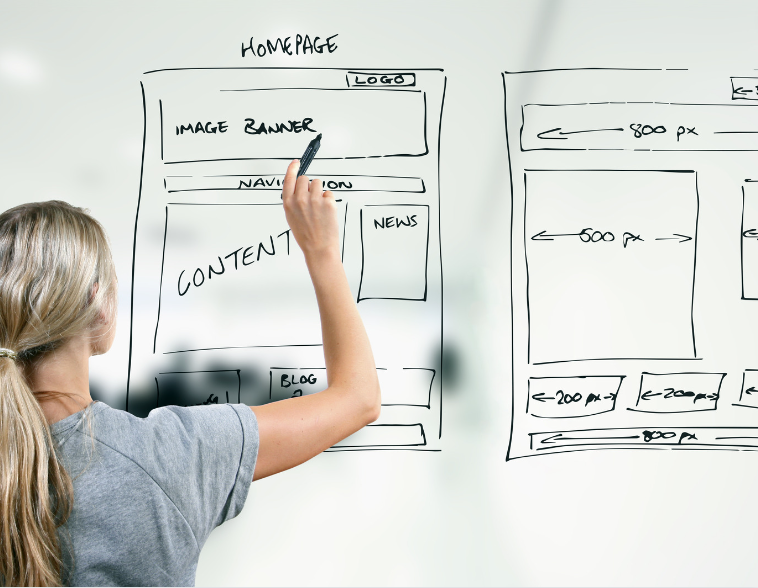